India has for the first time embarked on a unique initiative to build convention centers across 21 African countries. These centers, to be built entirely by grants from India, will be named as Mahatma Gandhi Convention Centers and the initiative is being launched on the occasion of the 150th birth anniversary celebrations of Mahatma Gandhi. The ventures are also expected to create local employment through sub-contracts and associated levels, symbolising the long-lasting Indian presence in Africa showcasing support and friendship for the continent. The proposed Mahatma Gandhi Convention Centre is to be built at Blantyre city which is the commercial and industrial capital of Malawi and home to approximately one million residents. Owing to the terrain of the site, the main approach of the building is designed through a sequence of the stepped landscaped plaza. Keeping in mind the site as its feature, the building form combines a rectilinear geometry with curves to create an interest in the design. 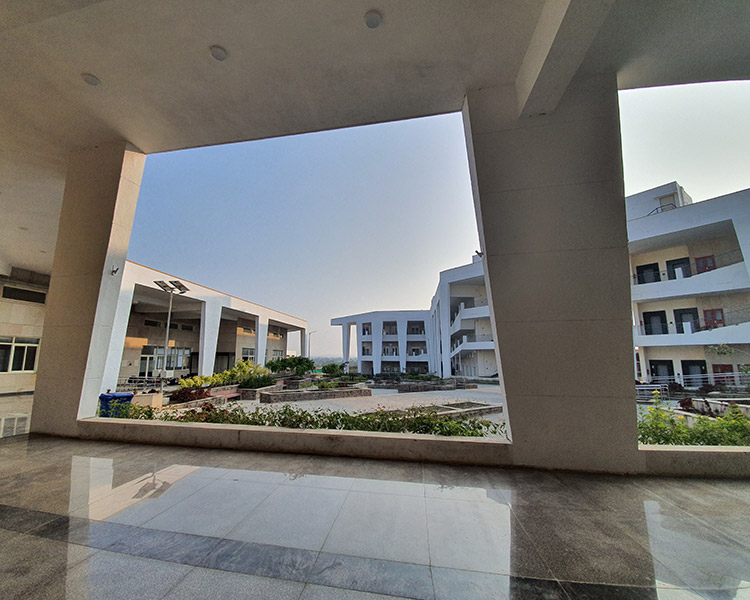 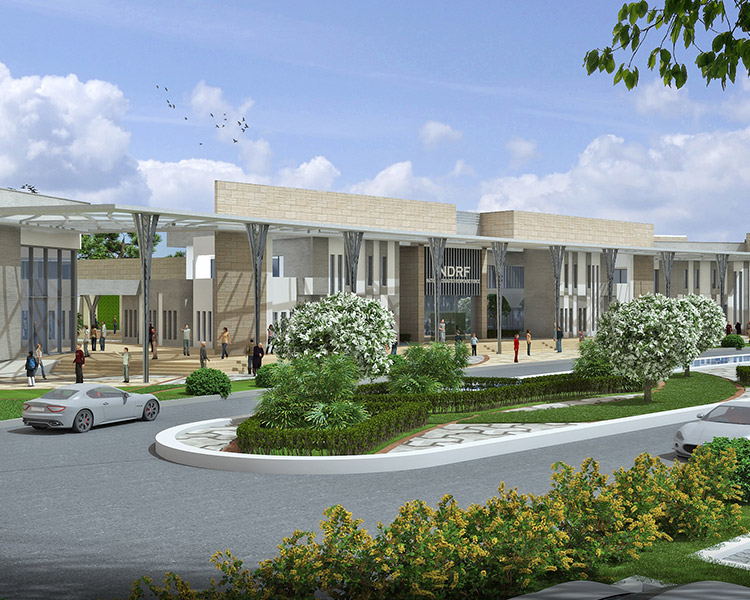 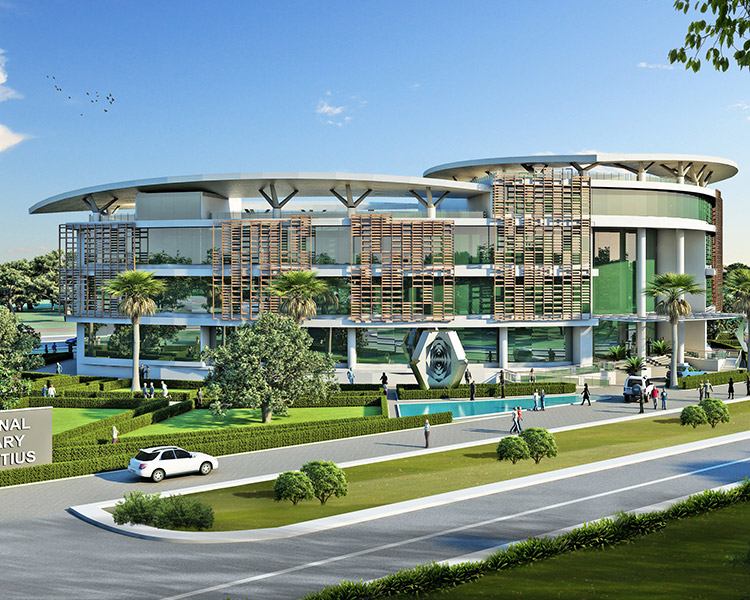 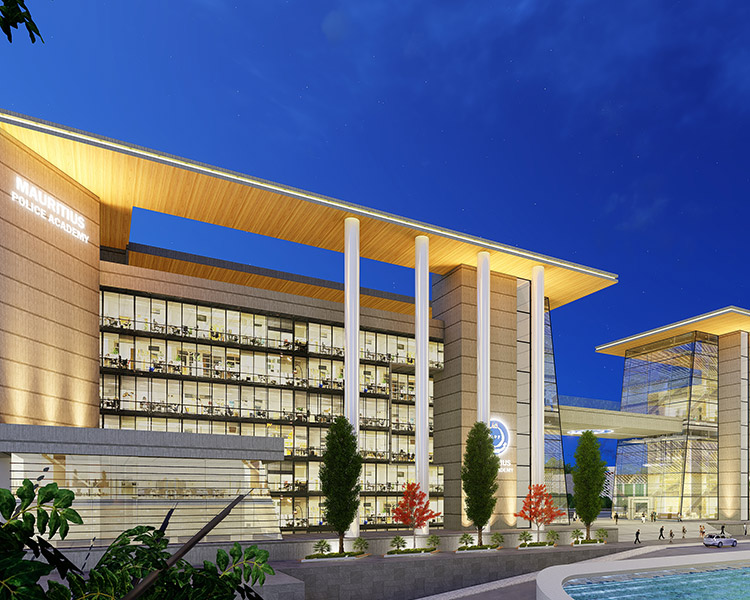 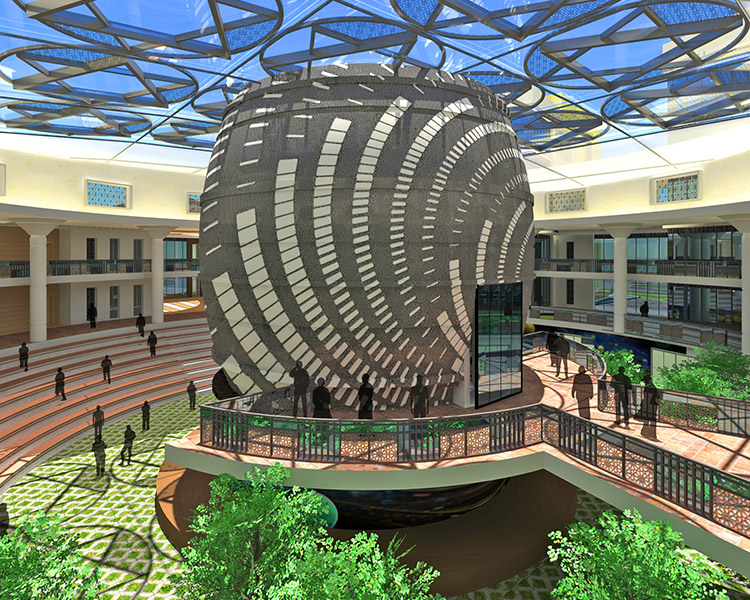 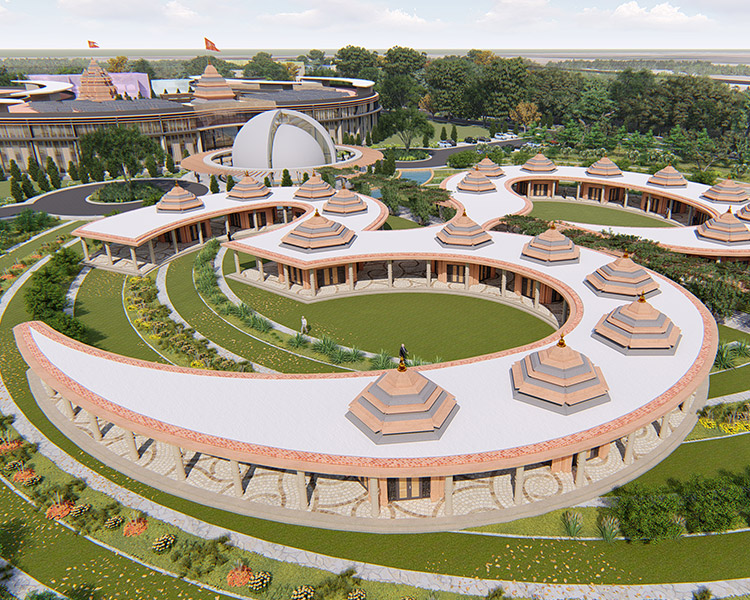