Development resonating with the idea of green living at its core

Access to private and common green spaces is the key idea behind the project. Accordingly, the site has been developed around a central green spine having a small fountain, gazebo and a children’s play area. Each tower is raised on stilts and receives its own green space located around it. The design of the building is in the form of wings emanating from a central core, thereby allowing each unit adequate light and ventilation. The access to micro-green has been incorporated in the form of window planters repeating every alternate floor. The concept of a neighborhood plan has been infused by adding a small commercial building towards the front. 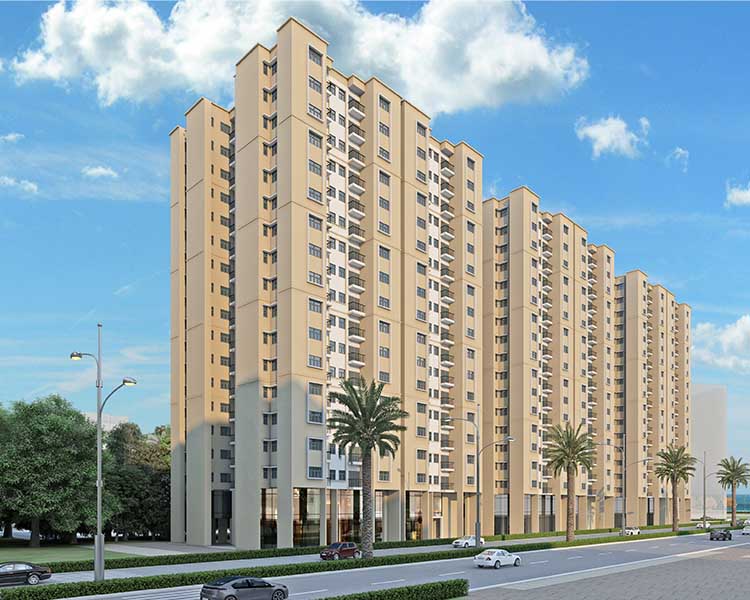 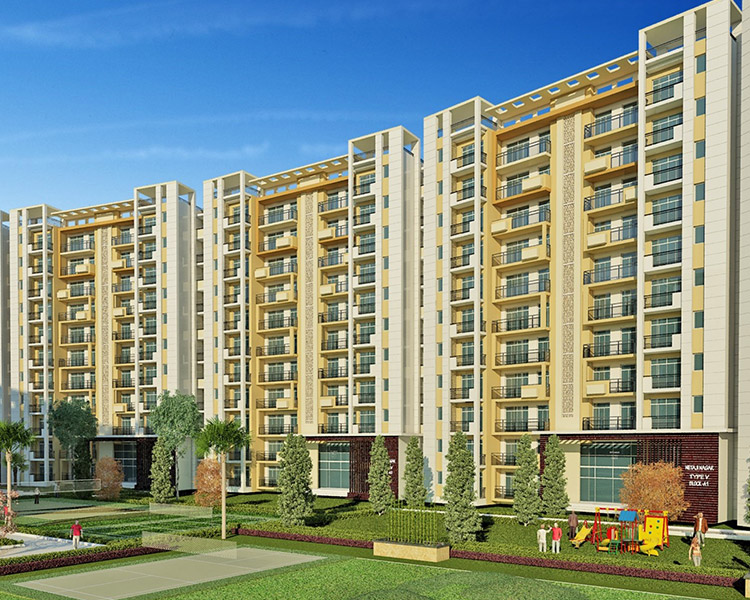 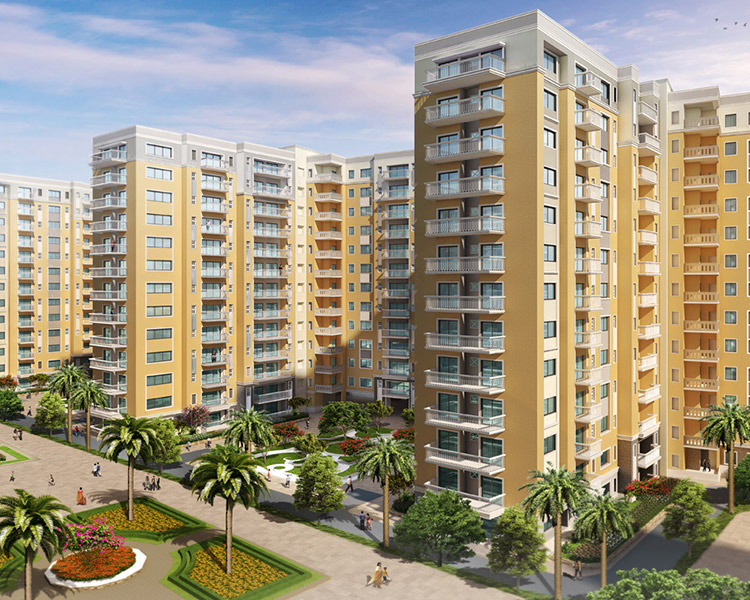 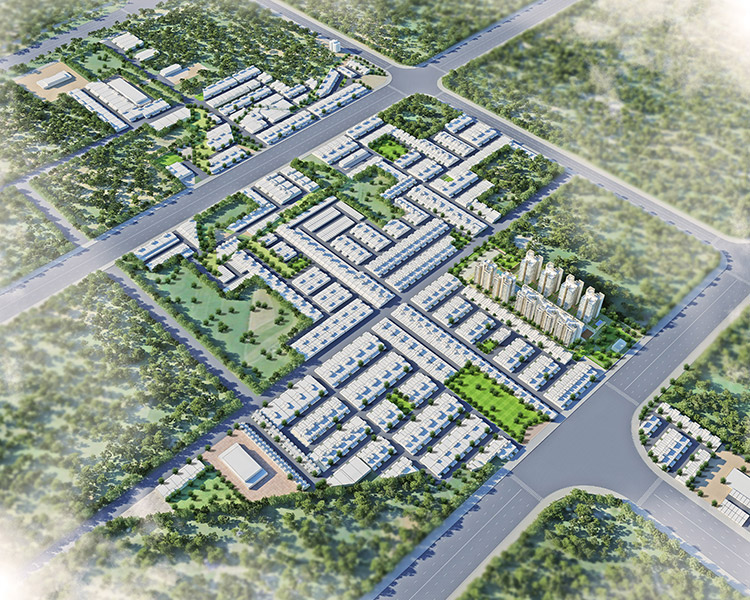 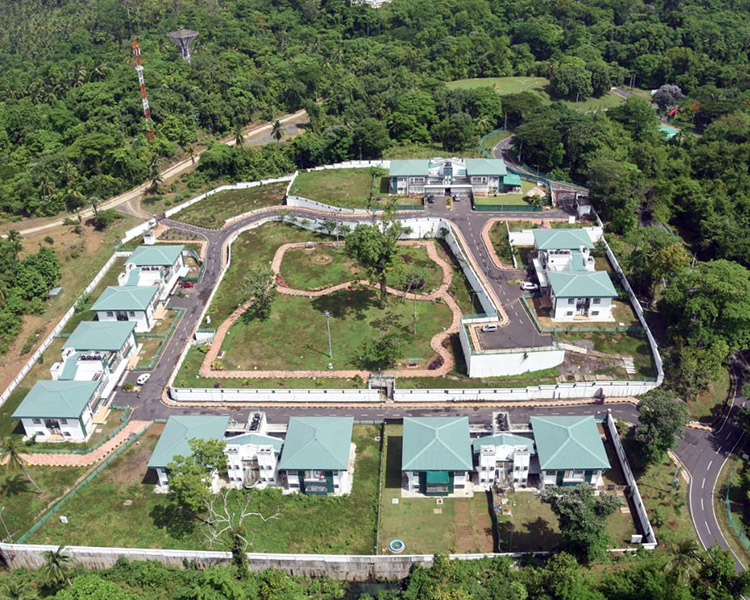 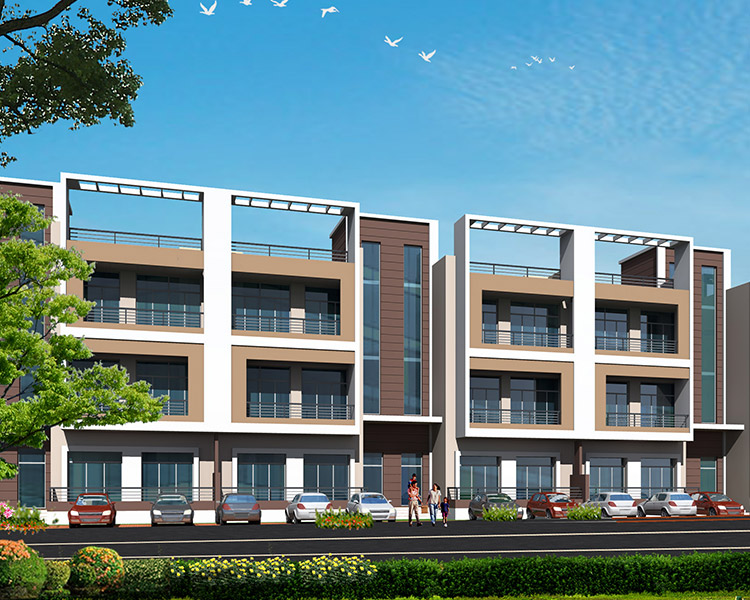