The design takes advantage of the interchange facility to propose huge public areas, cafeterias and other facilities

The Azadpur Metro Station is an interchange station of the Delhi Metro, which makes it more popular among other stations on the same line, and is designed to cater to the peak hour footfall on the station. It stands 21 m above ground and 25.5m from the basement. The modesty of the façade has been kept intact with the use of dholpur stone and designed advertisement spaces to gain the attention of the viewer. The platforms have been designed as a side platform with 12.327 commuters as a daily average, also providing parking facilities. The greatest task was to incorporate aesthetics with an efficient structural framing. All the spaces have been utilized to their full potential either by giving adequate circulation areas or for creating public areas. 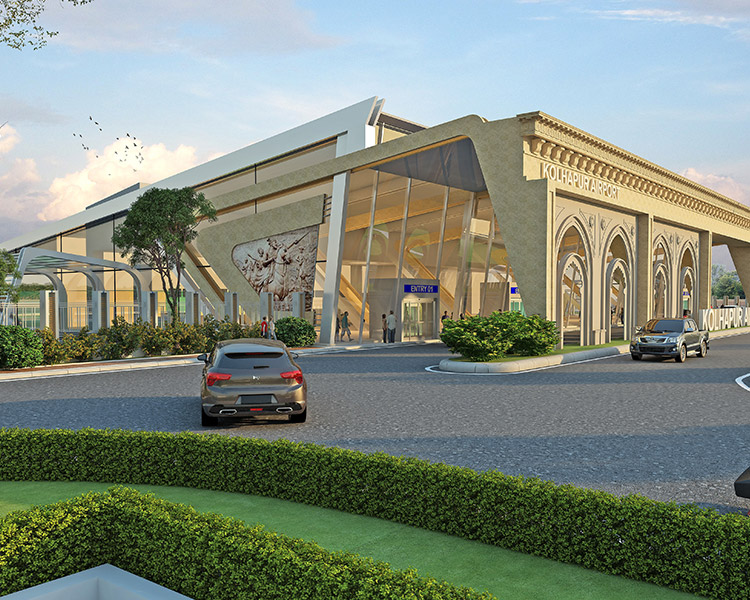 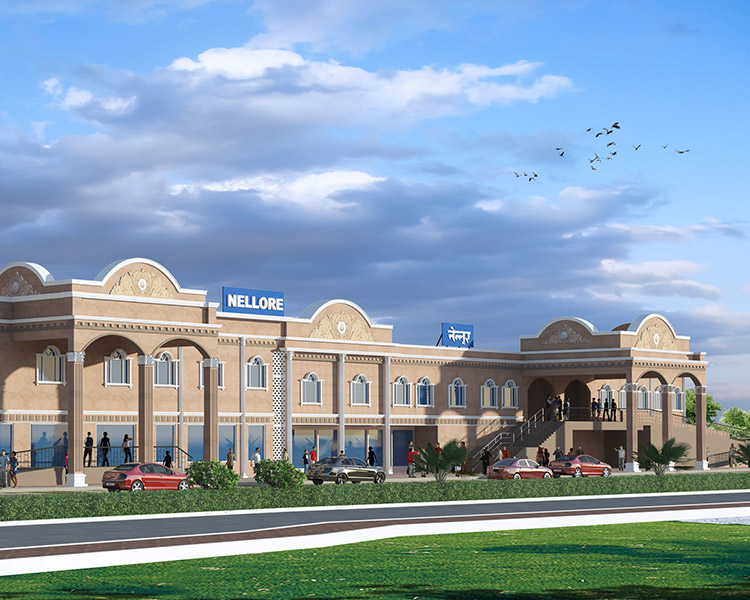 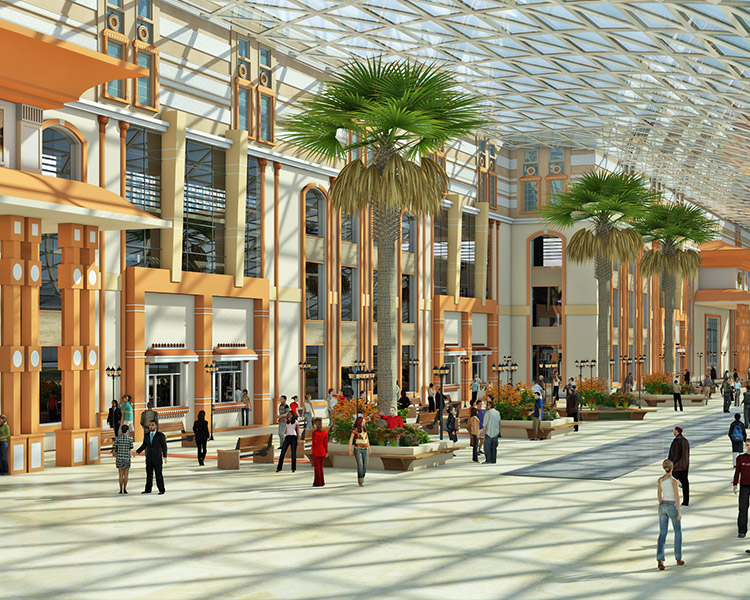 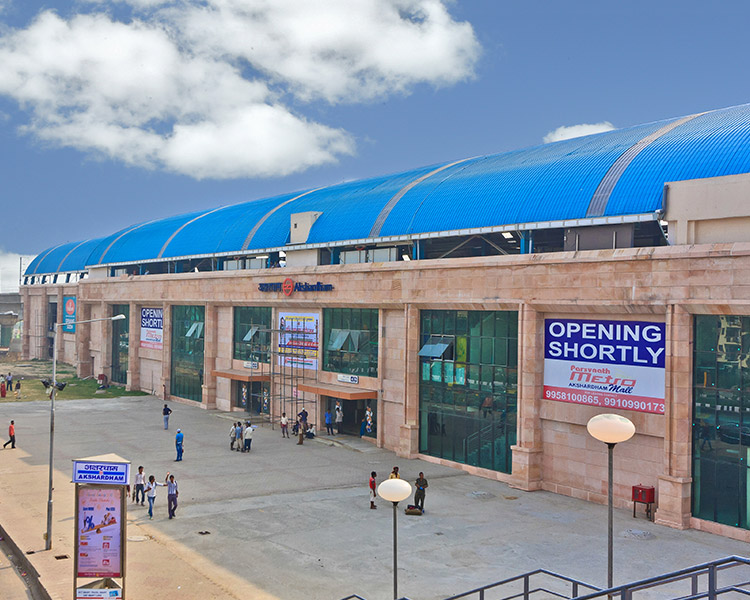 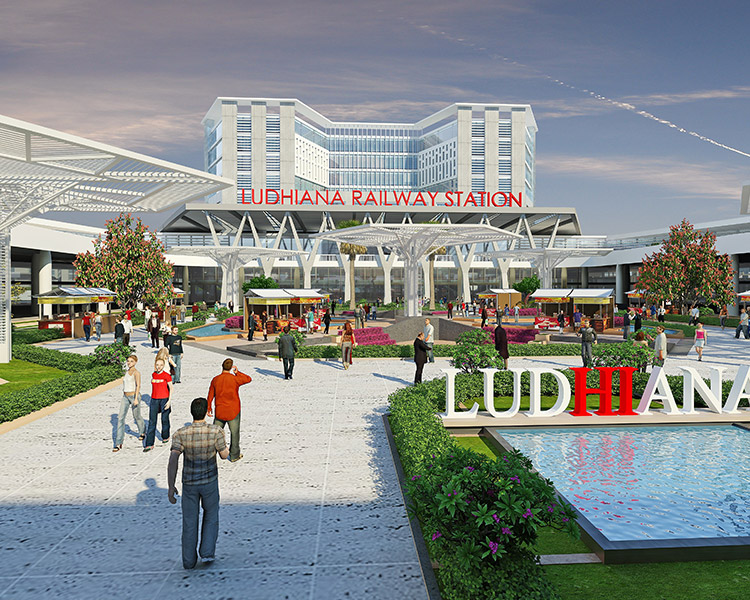 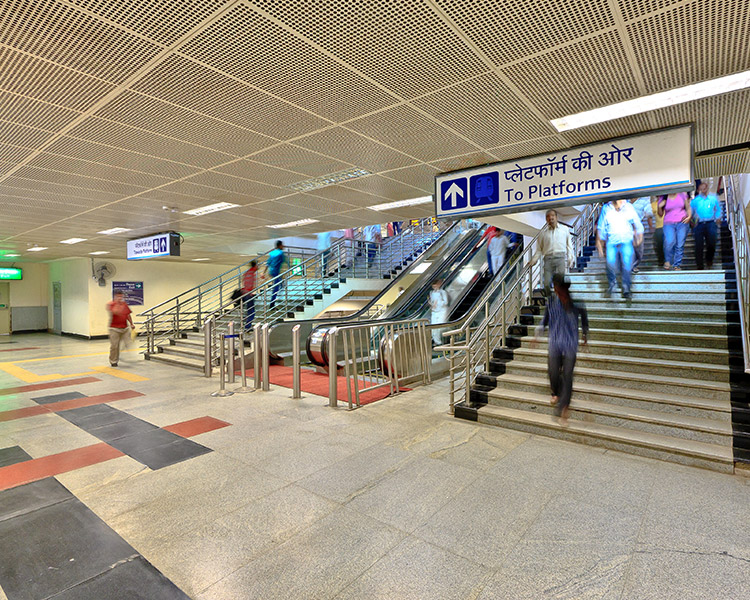