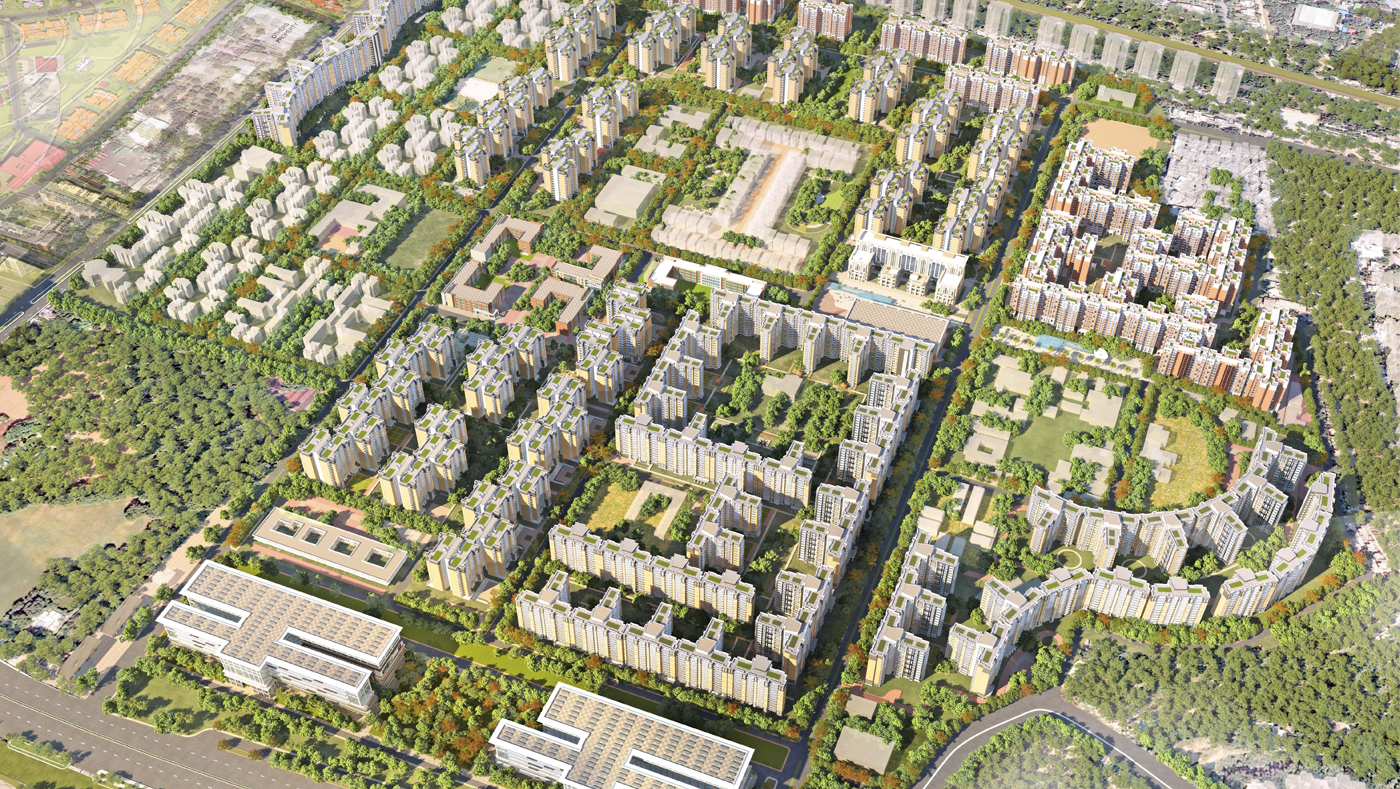 An exponentially growing urban population has led to a tremendous strain on available land and amenities in most metropolitan cities. The development of cities in the coming years will determine progress on addressing key environmental, economic, and social challenges, including climate change and access to affordable housing. Cities globally leverage public investments to build a strong foundation of a transportation hub and connected infrastructure when core city areas are identified to contain higher densities. However, urban infrastructure development, such as affordable housing and water supply, has not paced in line with the current urbanisation trend, resulting in delayed service of deliverables and poor urban, public, and health environments. The priority is, therefore, to develop a sustainable-redevelopment model and promote it evenly for inclusive city development all over India.

Envisioning Redevelopment Model for Cities
As architects, we must focus on mix-use developments for future developments and find ways to make them a fundamental typology in the upcoming developments of densely populated cities. In older city developments, public interaction was ensured through active streets and a lack of commute. Often, mixed-use designs are misinterpreted as a bifurcation of commercial retail or residential spaces, whereas such spaces are meant to create active and interactive spaces for the general public and to ensure that there are no dead areas within the city. In addition, setbacks should be utilised for optimal benefits rather than hinder the masses. In our planning principles, we must strategise the use of setbacks right from the schematic design levels, as it can add value to the design if governed at a master plan level to build end-to-end and not at a plot level. This also allows the activation of the negative spaces surrounding a building.
For instance, in urban cities like New York and Chicago, buildings are developed right on top of the plots since they don’t necessarily need a setback to create a boundary around the given area. In conjunction with public areas, there is a social responsibility towards maintaining those shared spaces. Often, building owners capitalise on footfall by creating safe and revenue-generating commercial zones and interactive ventures. However, in an Indian context, one may justify the purpose of including gated communities and boundary wall complexes as they are somewhere linked to safety. We ourselves have created a false perception that setbacks and boundary complexes are necessary for safety purposes. If we consider cities worldwide, there are no gated communities in a city like London, which, surprisingly, possess the most high-end properties.

Rethinking Urban Sprawl
Urban sprawl is an elusive concept driven by demographic, economic, geographic, social, and technological factors. These include rising incomes, preferences for living in low-density areas, natural barriers to contiguous urban development, and technological progress in car manufacturing. Most importantly, sprawl is also policy-driven. Maximum density restrictions, specific zoning regulations, tax systems misaligned with the social cost of low-density development, the underpricing of car use externalities, and the massive investment in road infrastructure contribute to this phenomenon.

Adopting the Principle of New Urbanism that aligns with the existing infrastructure and development policies is a vital principle that helps check the issue of urban sprawling to a great extent. Hence, the application of ‘Smart growth’ or ‘Mixed growth’ should be encouraged. Furthermore, moving towards sustainable cities provides a new perspective on the nature of urban sprawl and its causes and consequences.

Assessing the state and implications of urban growth patterns and identifying policies to steer cities towards inclusive and green growth is essential to form unified standards and requirements for redevelopment projects at various scales. This must comply with the trends in the development of urban core areas while also considering the residents’ needs. Therefore, preventing inconvenience and finding sustainable ways to allow organisational planning so that it does not cut-off neighbourhoods is vital in urban redevelopment. 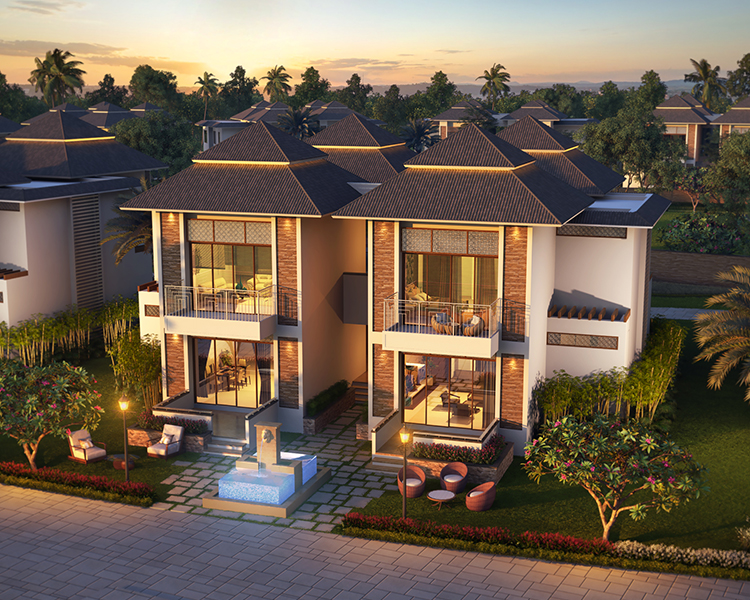 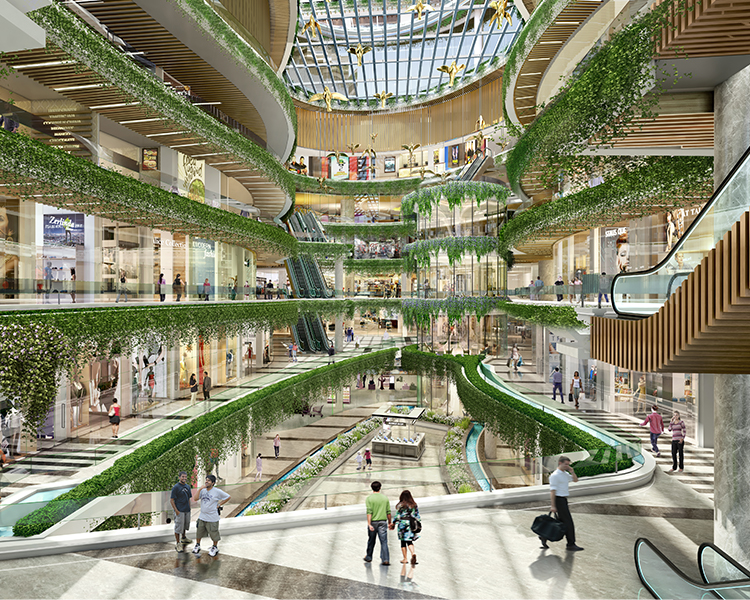 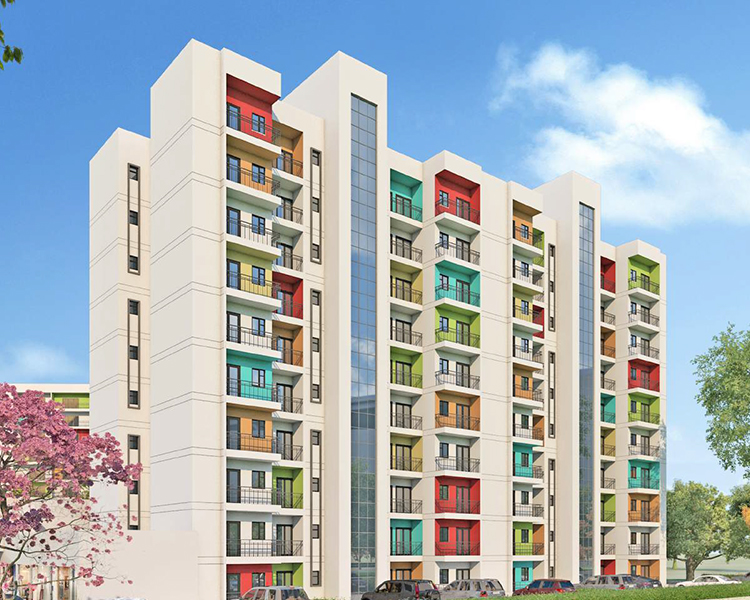 Affordable Rental Housing: Ease of Living for the Urban Migrants and the Poor 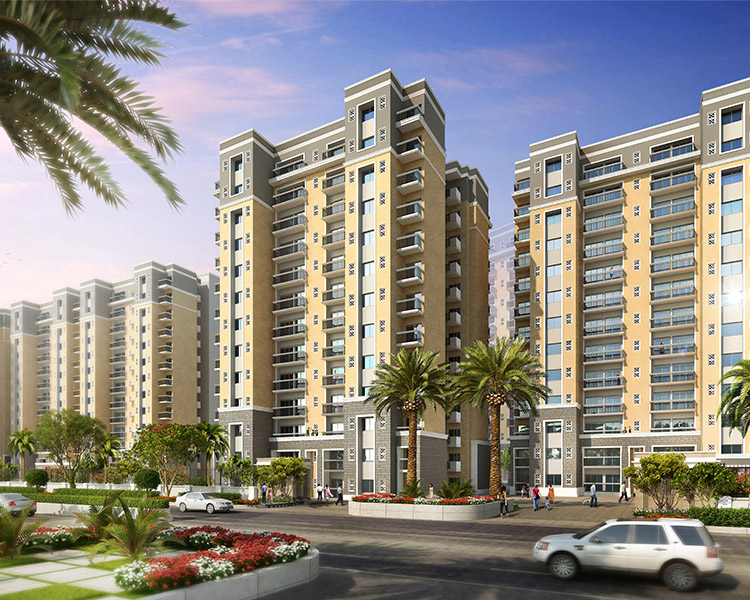 Urban Redevelopment: A measure to contain the Urban Sprawl 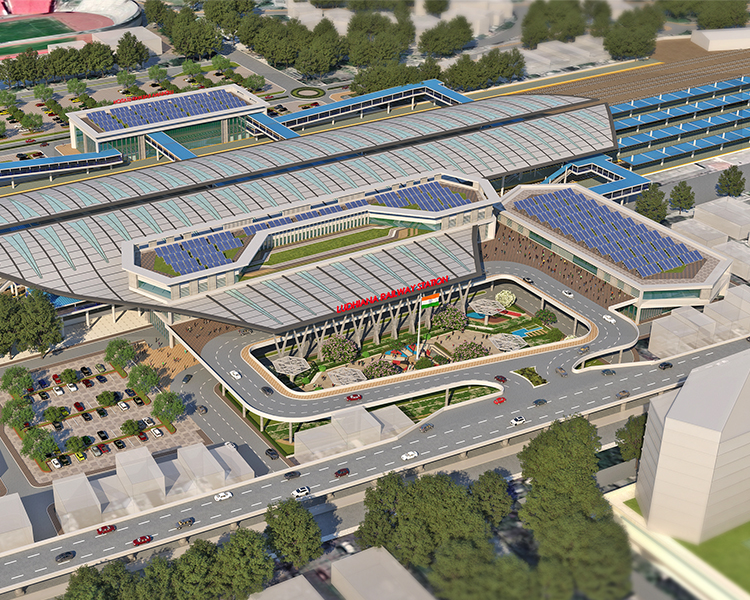 New-Age Infrastructure: How Urban Public Transport can be a Game-Changer